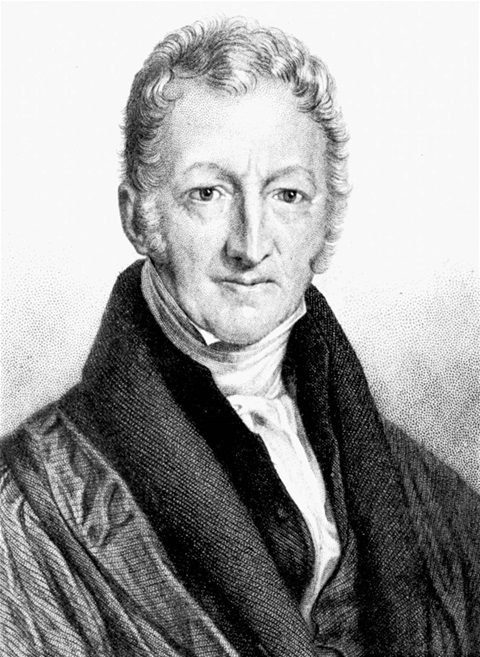 I perceive, hiding behind the tragedy of the COVID-19 pandemic, the ugly face of Western egocentrism and, I suspect, the gravestone to our economic stupidity.

Excluding China and the glaring tragedy of Iran, the pandemic has to date hit the economically developed world hardest. Through the sophistication of the totality of our public infrastructure we are, to varying degrees, endeavouring to manage the problem. We may consider ourselves extremely lucky that we live in the modern west with its first class health systems.

Let us cast our sombre reflections to what might have happened had the outbreak occurred in deepest Africa or other poorer and densely overpopulated regions in the world. Furthermore, what effective measures are being taken to safeguard these regions? The tragedy could be Gothic to say the very least.

But then, I ask you to reflect back only a couple of months: How many of us really gave a tinker’s tot about humanitarian problems around the world? Who among us could name a disease that doesn’t exist in the dystopic continent of Africa? How many even raised an eyebrow about stories of massacred Christians around the world? What about the brutally repressed peoples of China and its uncompromising totalitarian occupation of Tibet? The list is extensive.

I don’t exclude myself from our cohort of cant. I live a life of social seclusion far from the Madding Crowd. I lead a life of relative simplicity. I am fortunate by being blessed by geography, relatively safe and secure from the immediate problems of the world.

This isolation gives me ample opportunity to think. And I readily confess that I spend much of my time in my parallel universe contemplating my ‘otherworld’. My recent cogitations have led me to confront some unpleasant truths.

This brings me to one significant facet of the ugly face of western society, being the sensationalist and panicked media reaction to the pandemic. I am not gainsaying the critical nature of the situation, but what I am expressing is my perception of a strong undercurrent of western-centric sensationalism about our reaction to this potential Malthusian Catastrophe.

The voices in the media are shrill – they are shrill because this is a problem that is affecting us – not deepest Africa. And, of course, because we matter - something needs to be done now!

But rather than treating the situation calmly and in a civilised intelligent manner, even before the western world entered its various stages of ‘lock-down’, the triplet evils of Selfishness, Greed and Excess sullied our character. These evils were so disgracefully exemplified by anally fixated and grossly overweight Australians frantically brawling in their endeavours to stockpile bog paper! I have never been so utterly ashamed of my country and my culture as I was when I viewed those scenes on television; replayed over and over again for the world to see. I then fully appreciated the truth and the depth of decline to which our civilisation has been reduced.

I can only pray that our current Malthusian crisis might concentrate the minds of some of this country’s over-fed and intellectually malnourished community leaders, intelligentsia and commentariat towards matters that are really important to the world. In this broader world, wracked as it is by violence, disease, starvation, persecution and repression, our petty preoccupation with gender theory, political point scoring, carbon emissions, Twitter, equality for simiiformes and reusable toilet tissue really don’t cut the mustard.

All people matter, irrespective of race, creed and culture. To this end, it is my hope that this situation wakes us all up to that fact. That in future we will be, not only more understanding of the plight of those less fortunate than ourselves, but we will pursue tangible policies that marry our interests with theirs.

At this juncture, please allow me to immediately disavow you of any notion that during the course of my lonely cogitations I have evolved into some bed-wetting one-world globalist. The opposite is absolutely true. I am unashamedly and totally opposed to the very ‘idea’ of globalism as it exists today.

Modern ‘globalism’, as envisaged by the United Nation’s New World Order Lima Declaration, is strictly an economic construct. It is the consequence of the United Nation’s long-standing programme of technology and manufacturing transference from the First to the Third worlds. So successful has this programme been that the world is now so interconnected economically that if a CEO in Hamburg farts, a worker in Sierra Leonne drops a spanner.

In my view this ‘New World Order’, to give its correct title, is the source of many ills and much misery in the world. It is personified by the consolidations of power and capital. It is characterised by armies of unaccountable and spiritually impoverished bureaucracies exercising policy made by ‘government from afar’. It has destroyed and continues to destroy cultures and it serves to alienate swathes of people from their families, from their countries, from nations and from their families.

No, I am by no means a bet-wetting globalist. But those details are another story. We have to weather our potential Malthusian Catastrophe first.

It is my hope that all my readers will remain safe from the virus and, should you be unfortunate enough to catch it, I hope you effect a swift recovery.