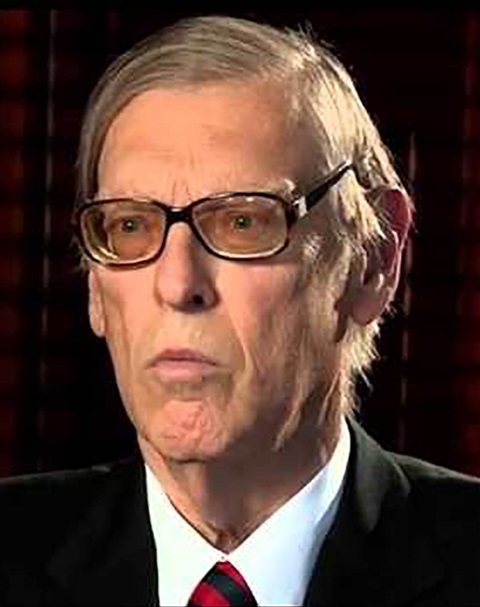 It is with deep and abiding sadness that I record the passing of one of Australia’s preeminent intellectual sons: Dr Hal G.P. Colebatch passed away, unexpectedly but peacefully, at Sir Charles Gardiner Hospital in Perth on Monday the 9th of September.

Poet, author, journalist, editor, lecturer and lawyer, Colebatch’s oeuvre includes some seven books of poetry, several biographies, the hugely popular Man-Kzin Wars sci-fi series, histories and a commentary on law. He was awarded an Australian Centenary Medal in 2003 for writing, law, poetry and political commentary. His 1999 book, Blair's Britain, was chosen by the Spectator (London) as a Book of the Year; The Light River was awarded the West Australian Premier's literary prize for poetry in 2008 and his book Australia's Secret War won the 2014 Prime Minister's Literary Award for history.

He was elected a Fellow of the Royal Society of Arts in 1990.

Colebatch sought virtue in our society and his writings resonate with his admiration of manifold virtues: the heroic virtues of bravery, sacrifice, loyalty, patriotism and manliness; the civic and democratic virtues of honour, integrity, responsibility and tradition, and the literary virtues and traditions of his own Australian, native land.

He loved his home of Western Australia, his city of Perth and its Swan River environs. His early poetry is replete with evocative memories and colours of Rottnest Island, of yawing yachts on the Swan River and growing up in the then unspoilt garden tranquillity of riverside Perth.

Although he travelled broadly, he loved Britain and revelled in its history and traditions, he travelled to Israel and remained a friend of Israel for the remainder of his life, he always gave the appearance of being happiest at home, in Perth.

In politics Colebatch was a life–long classic liberal. He believed strongly in the open-society and the ideals of freedom - of opportunity and expression. He loathed communism, fascism and any form of authoritarianism. On this subject, he had enormous reserves of courage – the courage to stand out from the crowd – not perhaps entirely difficult for one that stood six foot six in his socks – and nail his colours to the mast. He will be remembered as one of Australia’s foremost intellectual warriors in the critical war against post-modern nihilism. He could have won literary fame and financial success had he played the game and written for fashion. But he detested sham as he detested the shackles of social engineering. His career suffered accordingly.

He admired ex-servicemen and accorded them the respect he considered was their due – a rare quality in the Viet Nam War wracked 1970s. He faithfully observed Anzac Day and other military commemorations and he was stalwart in his support for Viet Nam veterans. Indeed, after the fall of Saigon in 1975 Colebatch’s voice was loud among the very few who welcomed the wretched refugees from that sad country. His compassion contrasted starkly against the pusillanimous ignore of the left.

He could be scathing and caustic in his criticism of his enemies and sometimes he could be unintentionally brusque with his friends – he was at times completely absent-minded and self-absorbed in his own thoughts. In the early years he had little time for small talk and, at student parties, he could occasionally be seen, standing physically and mentally aloof from the fray, clutching a glass of red close to his chest under a bemused little smile.

He was however an intellectual Titan. His depth of learning was formidable and his literary output prodigious. His ability to recite poetry, handsomely, on demand and completely appropriate to any occasion could put to shame the very best students of R.A.D.A. or Dons from any university English Department. This intellectual crown notwithstanding, Colebatch was bountiful with his time with tyro-writers who caught his interest. He did much to encourage and support the conservative literary milieu in Australia.

I met Hal in 1973 at university. He had a prodigious appetite for fun and a mischievous sense of humour. His home in Portland Street, adjacent to the university, was known colloquially as the ‘Portland Institute’ and was the spiritual home of the Burke Society and the ‘Bohemian Right’ in general. It was the centre of many scenes of revelry, copious quantities of cheap wine and conservative undergraduate complots against the university left.

I made acknowledgement to Hal in my first book. In truth I am indebted to him for his encouragement and total support. He could see the need for such a book about Viet Nam in those dark days experienced by most returned servicemen from that war. Hal introduced me to the publishers and was instrumental in having a couple of my short stories published. From these emerged the idea of the book and thereafter he gave of his time generously in seeing the project to its completion. I am privileged to say that we collaborated on a couple of projects some two decades ago. Until only a few short weeks ago I was delighted to receive his regular e.mail correspondence and copies of his latest poetry and articles.

It has been my pleasure over the years to have spent many hours of discussion with him over cold beer, red wine and good food. I remember with great fondness introducing Hal and his wonderful wife, Alexandra, to a couple of memorable drinking spots in Singapore one evening.

Hal G.P. Colebatch devoted his life to the fight against post-modern barbarism; he valued literature for the sake of literature; he held high the ideals of freedom and the Open Society and he held fast to the best in tradition and to the principles of common sense and decency. I will miss him, greatly.

Hal is succeeded by his wife Alexandra, his step-daughter Katie and step-son Alexander. I wish them every comfort in this, their time of sorrow and tribulation. 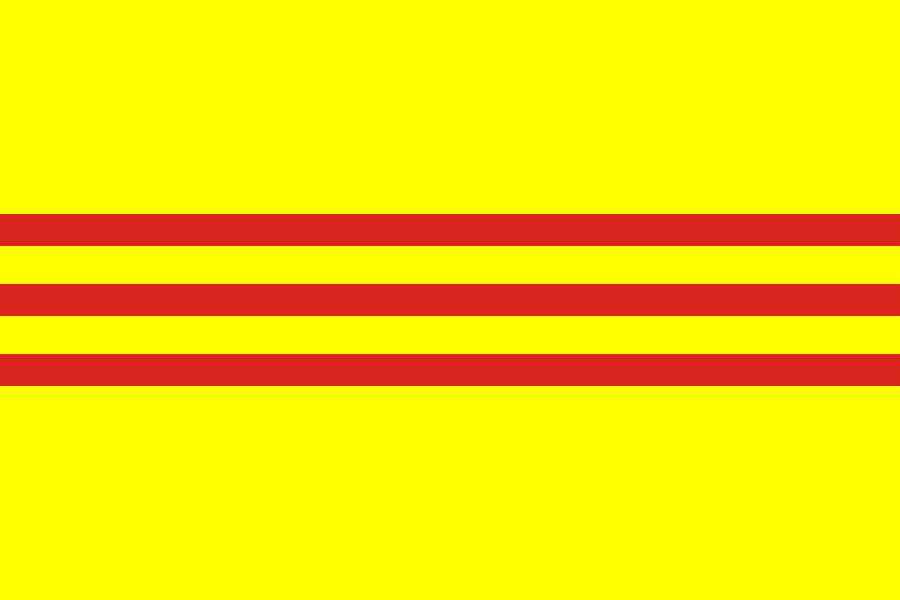 "Gone but not Forgotten"

In Memory of all those brave Vietnamese who died for Freedom, and sympathy for those who suffered as a consequence of their beliefs.